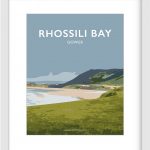 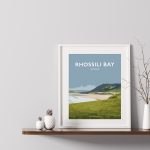 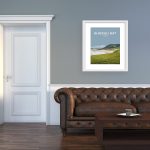 Perfect as a gift for you, your family or friends as a reminder of a special place or a great holiday spent in Wales. Our Welsh posters will look great on any wall, in any room of the house!

Swansea’s Rhossili Bay on the Gower Peninsula was in the top 10 beaches in the world list 2017 (Suitcase Magazine) Rhossili Bay has also been voted Wales’ Best Beach 2017 and one of the UK’s Top 10 Beaches for five years running in the TripAdvisor Travellers’ Choice Awards. It’s an amazing beach, with three miles of golden sand, the beach encompasses Worms Head, one of Gower’s most famous landmarks.

The Gower Peninsula became the UK’s first Area of Outstanding Natural Beauty in 1956. Covering 188 sq km, it was awarded its AONB status for its classic coastline (much of it is Heritage Coast) and its outstanding natural environment (33% is National Nature Reserve or a Site of Special Scientific Interest). From wild moors and limestone cliffs to golden, sandy beaches. Gower is a geological goldmine with inspiring landscapes.

Relive and cherish your holiday memories of the Welsh sea – surfing, golden beaches and walking the coastal paths with this beautiful piece of art. Welshposters.com’s collection of vintage style seaside prints and posters draw’s inspiration from the classic travel and railway posters of the 1930s. 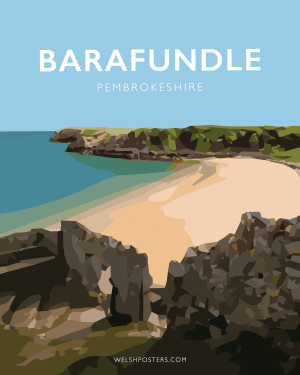 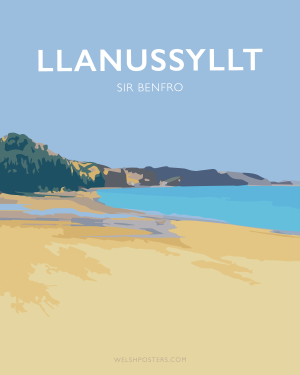 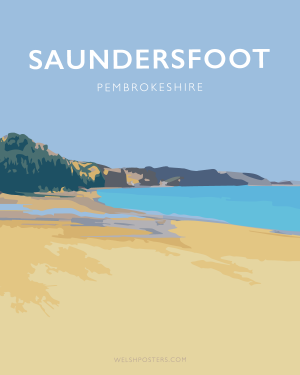 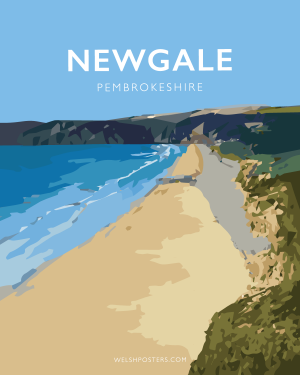 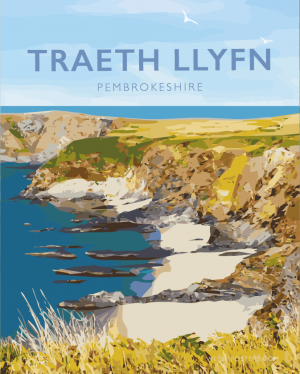